Development and implementation of quality management systems in translation agencies

At Technolex we break quality assurance process into 2 levels:

The two levels are shown in the following diagram:

The left area includes the stages that have to be fulfilled before the translation is sent to the customer. The extra stages that we consider appropriate to ensure the long-term quality of our linguists' work are shown on the right. Those additional stages and their implementation will be discussed in this article.

The following is how the QA process at the translation agency usually looks like:

If such situation continues for years, the translator contents himself as a supplier of raw materials and does not even try to upgrade his skills hoping that he has the editor behind his back who would correct any of the translator’s mistakes.

Due to the abovementioned reasons, at Technolex we decided to implement an additional procedure. According to this procedure every translator must receive the lists of corrections made in his translations and review them so that he does not make the same mistakes in the subsequent translations.
But there was no convenient tool in the market that would allow implementing this kind of process. That is why we decided to develop our own tool. We wrapped up the development of ChangeTracker (www.change-tracker.com) at the end of 2011. This is rather simple application that compares the bilingual file delivered by the translator with the file edited by the editor. As the result of such comparison, we get a chart where all the changes are shown very clearly:

This report is saved as Excel file.

According to our processes, after finishing his work the editor must submit not only the edited files but also a detailed report about the corrections made. Then we send this report to the translator for review. In addition, the editor himself can view his own corrections to make sure that he did not make mistakes while editing the translation. The translation agency benefits from this tool by evaluating the editor's performance.

The application can compare the files in the following formats:

We decided to release this application as a freeware for use by all who need it. You can use it in your processes if you consider it useful.

There are many discussions in our industry about which translation can be considered high quality and how to evaluate quality in general. Quantitative evaluation is the most widely used in business processes. Its essence is as follows:

Similar practice is used in many western translation agencies. That is why we decided to adopt this approach at Technolex. But for these purposes all the translation agencies used Excel spreadsheets that had several drawbacks. In particular, the editor has to paste the text from the translated file into the Excel spreadsheet, which is a time-consuming and rather dull mechanical process. Thus it was decided to move away from Excel spreadsheets and create such array of functions in ChangeTracker application by releasing its version 2.0. (Officially it has not been released yet, but it is actively used by us in our internal workflow.)

While editing the evaluation file, the application calculates demerit points automatically depending on mistake classification and produces the translation quality evaluation score:

The editor then sends the evaluation file to the manager who sends it to the translator.

The translator opens the evaluation file in ChangeTracker 2.0 and reviews the changes. If he has comments or if he does not agree with something, he adds his own comments:

As the result of the above, each and every translation job performed at Technolex receives a certain evaluation.

Hence the question: Why do we do this? Why don't we just send the edited translation to the customer and close the project? Why do we spend additional time and money on this?

The answer is very simple: We are extremely interested in the professional growth of our translators as it is a great need of highly skilled personnel that holds back our company growth. Therefore, if we start cooperation with a translator and his work quality is at least acceptable, we aim at a long-term cooperation and are very interested that he or she will be making fewer mistakes in the subsequent translations. In the long term we want this translator to assure quality of our other experienced and trained translators. The sheer fact of receiving such evaluations and the lists of changes stimulates the translators to learn. And this process allows speeding up training significantly. In addition, it allows detecting those who can't learn. If the translator knows that his work is monitored, he tries to do it better.

Systematization and creation of evaluation statistics

Having implemented quality evaluation process, we ran up against the following issues:

That is to say that we did not have a bigger picture and statistics that would allow us to make organizational and personnel decisions more efficiently. That is why we decided to develop new processes and tools. Thus we created Quality Tracker Server (QTS).

Quality Tracker Server is an online system for recording quality of translations made at Technolex Translation Studio. It is intended for:

Let us take a closer look at these aspects…

Interaction among the participants of quality evaluation process

For more objective evaluation of quality as well as for improving efficiency of translators' training, it is necessary to create a process where translators could get evaluations for their translations, analyze their mistakes and have the ability to dispute a certain score with reason.

Below is the simplest scheme of interaction:

As you see, this process may include rather many steps. To implement it, two issues have to be minimized:

That is why we decided to reduce the impact of personal factors as much as possible. We’ve created a system of communications where the evaluation process participants (translator, evaluator and arbiter) do not know each other, which ensures maximum objectivity. Only the manager knows all the process participants.

Every evaluated translation is uploaded to the evaluation server. Next, the discussion process starts that proceeds as follows.

The following important details are provided for in the system:

Having a unified database with all the translations evaluations, we can use it for generating reports and statistics that can be used for practical purposes such as:

Such reports allow to:

The management methods reviewed in this article are not obligatory for fulfilling translation projects and ensuring quality of delivered translations. Also, they involve additional financial costs for a company. However, they have a strategic nature and the effect from their use will be seen in the long term. Such system stimulates translators to grow as professionals resulting in new high-skilled experts for a company. This strengthens its competitiveness and increases its producing capacity. This enables coping with an increasing workload when the demand grows (which in turn is caused by high quality of made translations). In short, a company can grow due to such process. 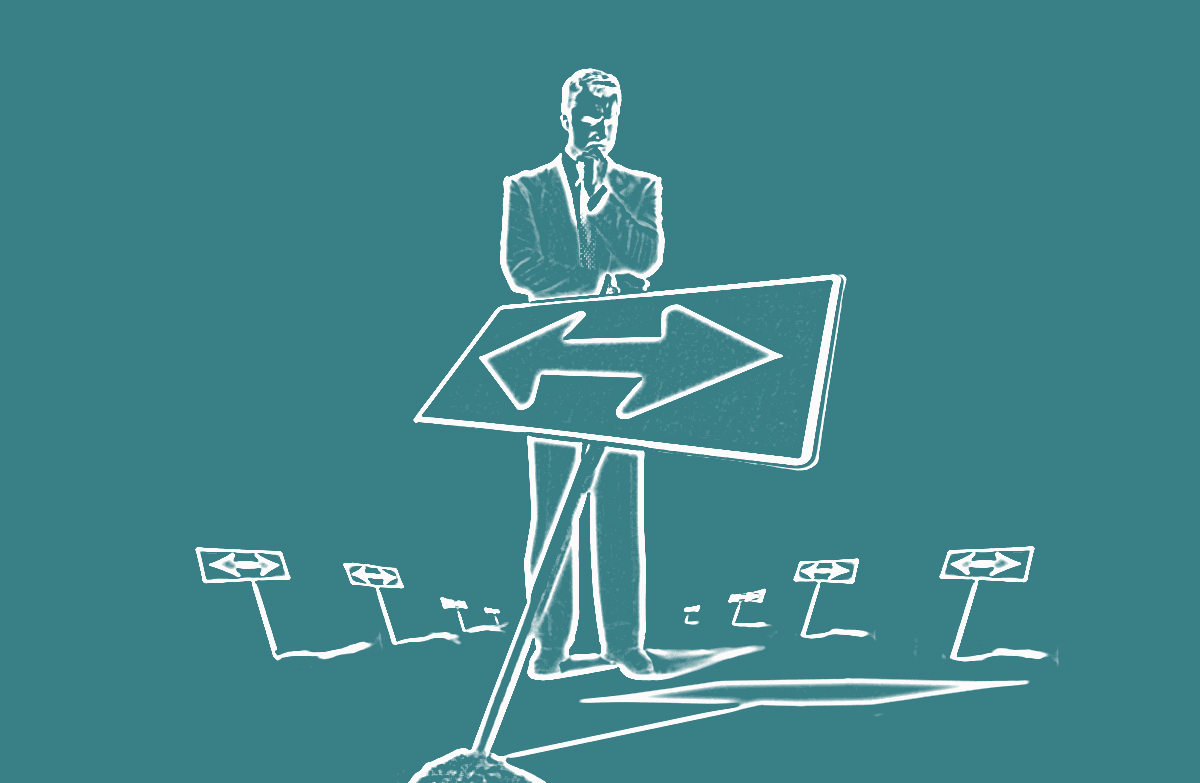 How to avoid mistakes when working with a translation agency: advice for clients

16.04.2018 When purchasing goods or ordering a service, we expect them to meet our expectations. But you don’t always get what you pay for, and that is especially the case if you can’t check what you’re buying in advance. 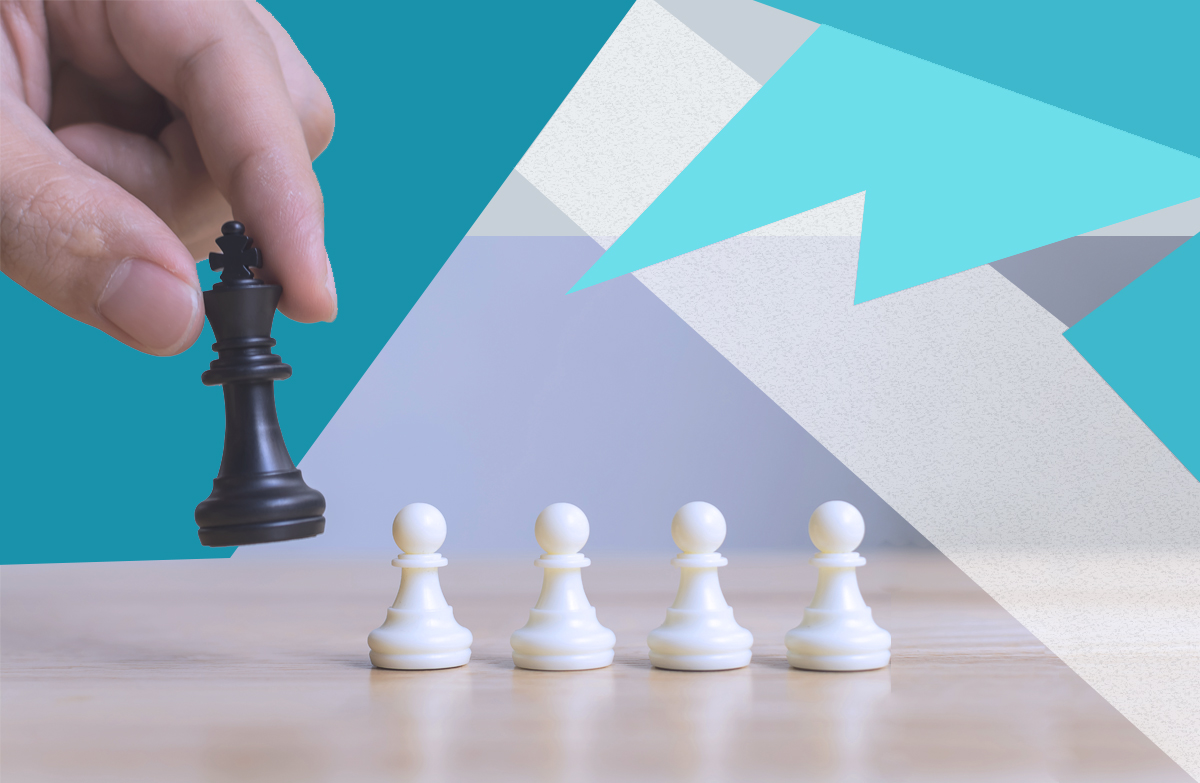 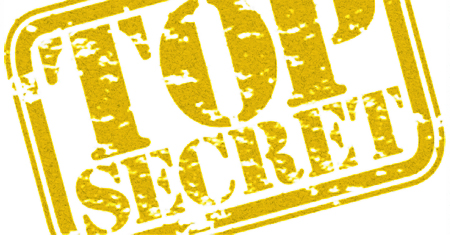 18.04.2016 In this article we will tell you about the technical side of translation agency work.