The Internet is teeming with guidelines regarding skills translators must possess in order to be considered good.  As a rule, they all mention the same qualities: perfect proficiency in foreign languages and flawless mastery of the native one, ability to “sense” linguistic subtleties, integration with the language environment, extensive vocabulary, advanced computer skills etc.

Hence the natural question: if translators in translation agencies do possess all these skills, why do they need editors?

No two translations are alike

As we already know, translation, even the finest one, is never ultimate. The source text always contains certain nuances that get distorted or neglected in translation. Translation forums often turn into battlefields with counterparts deciding what kind of translation is more “correct.”

Translators undergo training constantly, and there’re no translators who’ve mastered their profession “completely.” Even having followed all linguistic rules and client’s requirements, one always leaves something behind.

Sometimes it gets more complicated because of the project profile.

Apart from “classical” translation requirements, there is a lot of additional rules here:

This is a separate type of translation with specific features:

During localization of movies and other video products, specific problems arise.

Another situation: the translator is an amazing linguist but has no experience in any subject field. For instance, if it is fiction and the story is set on a ship, the text will surely include references to all sorts of rigging and ropes.

We paid so much attention to all these subtleties in order to show you that mere translation is not enough. It is obligatory to meet numerous additional requirements and have an eye for the subject. This task is extremely hard and sometimes even far beyond the strength of one person.

Moreover, if translators are working on a big project, they become less perceptive and might miss the most obvious gaffes. This scenario was described by Ilf and Petrov:

It was decided to watch out for errors zealously. Yet after twenty proofreadings, the title page still said ENCACLOPAEDIA BRITANNICA.

Almost every text needs a fresh pair of eyes. It must be read by someone who took no part in the project and thus at once can point out the oddities which are no longer recognized as mistakes by those who’ve been working on the text.

According to that logic, the “second” one must possess higher qualification than the “first” one—a “mere” translator. But where to find such a linguist if even good translators are quite difficult to find?

Look around—they are right beside you!

As a rule, modern translation agencies receive a very large range of orders, and there is no linguist there being equally highly competent in all subjects. Indeed, one can hardly imagine a person who is great at translating both jet engine manuals and toy package notes. Some are strong on technical equipment but totally dense about marketing, and those having a neck for marketing texts might not get interface elements right etc. As work progresses, every translator finds their specialization, in most of the cases—unofficially (“You’ve got marketing? — Oh, it goes to Ann!”).

Consequently, the same person acts as a translator in one project and as an editor in the project of the subject they are more competent in.

Though this approach may seem strange, it is efficient; by allowing linguists to obtain competencies in subjects they are familiar with, translation agencies don’t suffer from the lack of highly skilled personnel.

You’ve got a whole company of them!

Only large companies with constant flow of orders can afford a separate department of full time editors. Editors are linguists of highest qualification and are not easy to find. Therefore, LSP agencies (language service providers) long for employing or “growing” them in-house and engage freelancers to work on those parts of projects which don’t require high translation skills. As a result, translation agencies enlist their non-staff armada to perform first edition translations, and full time employees lend then their “fresh eyes.”

Editors are professionals perfectly familiar with linguistic subtleties of both source and target languages having excellent command of the subject terminology. As far as editors are responsible for the final quality of the translated text, they are to put their whole mind to it. Realizing this, translation agencies do their best to provide their employees with the working conditions allowing to “plunge into text” and focus on it.

Outsourcing is another pattern of labor arrangement in translation agencies. Having incorporated this pattern, agencies don’t need full time linguists. Technically, there are only managers in such companies, and the “production assets” are comprised of freelancers, i.e. non-staff linguists. It means that the process of translation is managed in-house, but the whole work on the text is performed by outside agents.

The freelance editor is quite a rare type of linguists, but these specialists do exist. As a rule, such editors don’t spread themselves too thin working with texts of different subjects; instead, they deal with one or two subjects they are perfectly knowledgeable about.

Non-staff editors are often called upon by either direct clients or large international translation agencies (MLP — multi-language providers). The latter tend to employ freelance editors for certain language directions, i.e. the editor receives all the projects of one direction for proofreading.

If qualification of the freelance editor casts no doubts, both direct clients and large agencies strive for concluding a contract obliging the client to provide the editor with constant flow of projects (and pay for the periods of standstill when there are none) and binding the editor to remain available for working on these projects.

Bluntly put, editors are chief text officers. They check the whole text and eliminate all types of errors—linguistic, stylistic, factual—all of them. They are fully responsible for any mistakes made by those having worked on the text during the previous stages.

Usually, high-quality editors don’t search for clients; it’s clients who search for them. 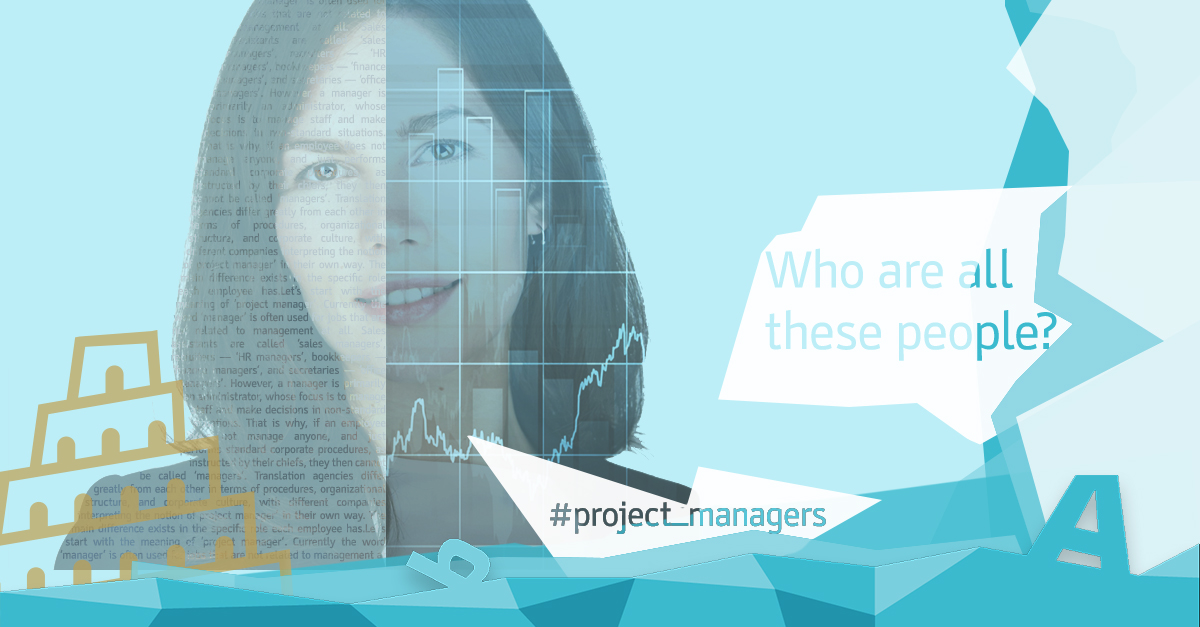 Project Managers
in a Translation Agency —
Who Are They?

08.09.2016 Customers and translators not always fully realize the PM's role in a translation agency. It may seem to others, that PM is just an executive, who accepts orders and allocates them to translators. It may also seem that such a work doesn't require any special skills: merely making calls to database contacts, sending letters and meeting deadlines. But is that the case? Lets look closer. 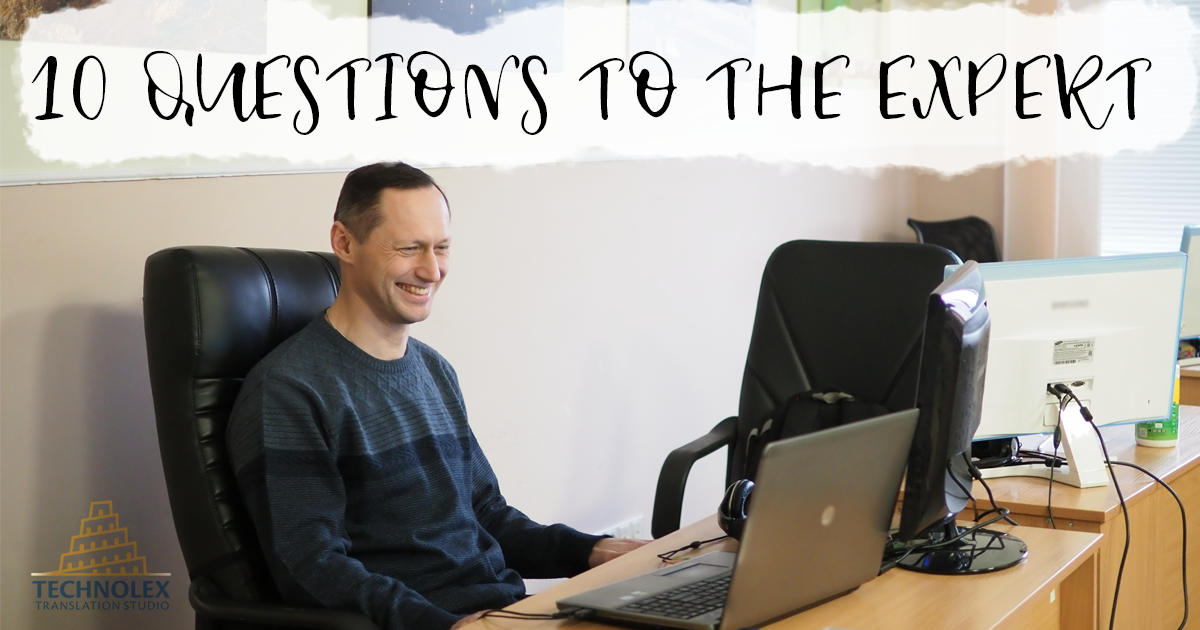 10 Questions to the expert

14.07.2020 Our production manager answered several questions from the students of Summer Translation School 2020, Diana Savostina and Viktoriia Pushina, and shared some ideas on the translation industry’s future 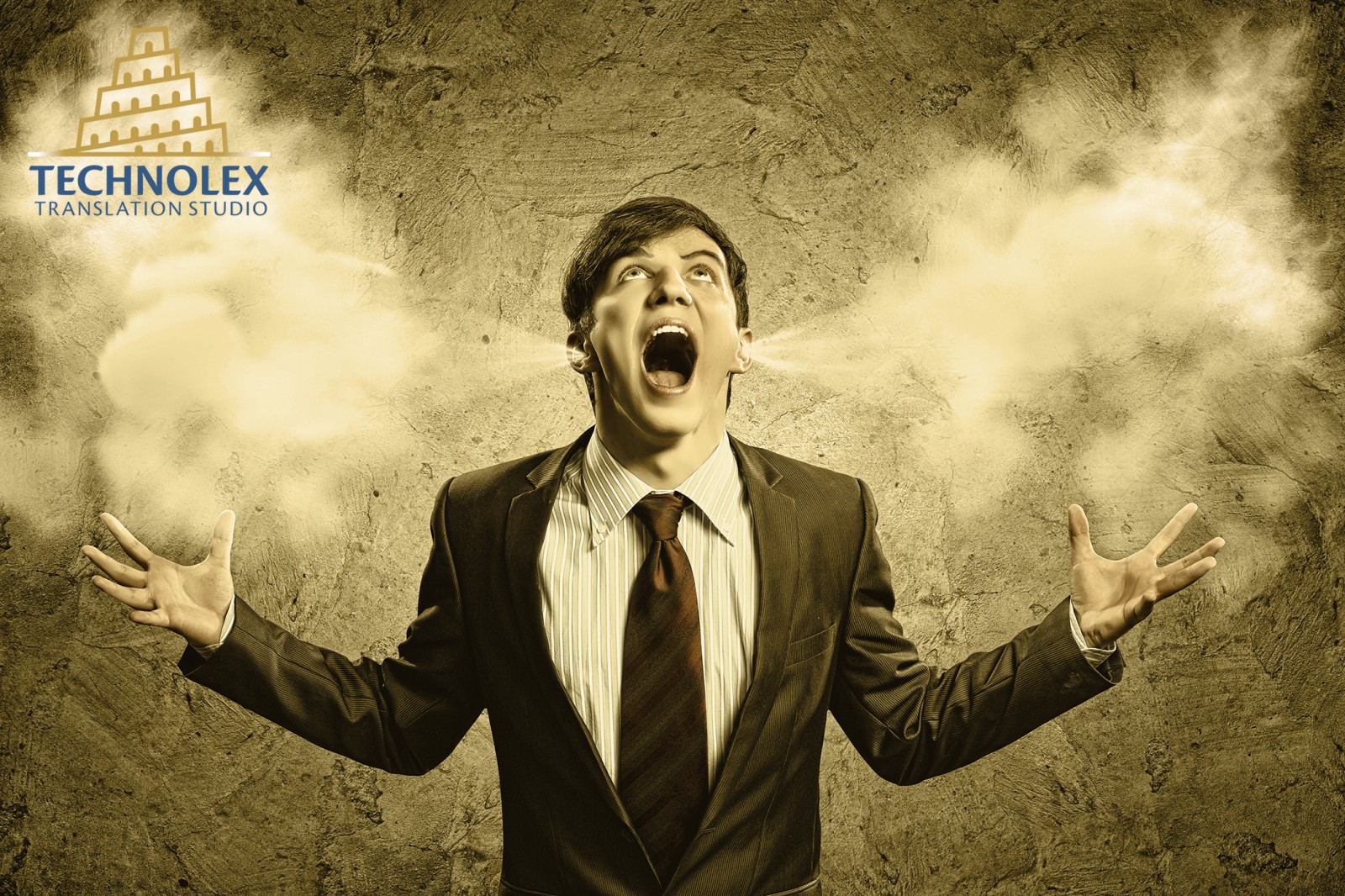 19.03.2019 The first cry from the editor was aimed at wannabe translators, people planning to take up translation professionally. The present cry, if we can call it that, is directed more at editors. Although it’s unlikely editors will discover anything entirely new in this article — they’re more likely just to give a knowing smile.