Technolex at the GALA Conference 2017, in Amsterdam


It’s not been that long since we came back from Amsterdam, where the annual GALA Conference for translation and localization industry professionals took place.

Amsterdam is often regarded as “the city of freedom”, championing entrepreneurship and tolerance to all people, regardless of the diversity between them. For me, Amsterdam is the embodiment of the European dream.

The news that GALA will be held in this city was the winning argument for us to attend the conference. Both the event and the place were up to the mark.

The conference was preceded by a group tour organized by GALA. It started with a boat trip along the Amsterdam canals and continued onto the narrow, old town streets, where we tasted local cuisine and had both professional and informal conversations with a warm atmosphere.

The conference itself took place in the luxurious 5-star hotel Okura, where you could easily lose yourself among nearly 500 translation industry representatives, from 9 a.m. Since our market is comparatively quite narrow and many people have known each other a long time (at least distantly), we had such a great time meeting and talking to colleagues, having nice conversations over coffee with delicious desserts, and listening to exciting sessions from industry professionals.

Now that we're home, with a stack of business cards and what’s more, lots of thoughts and ideas, it`s not that simple to get involved in daily routine, especially when a new event—Elia, for business executives, is waiting for us in just one month. 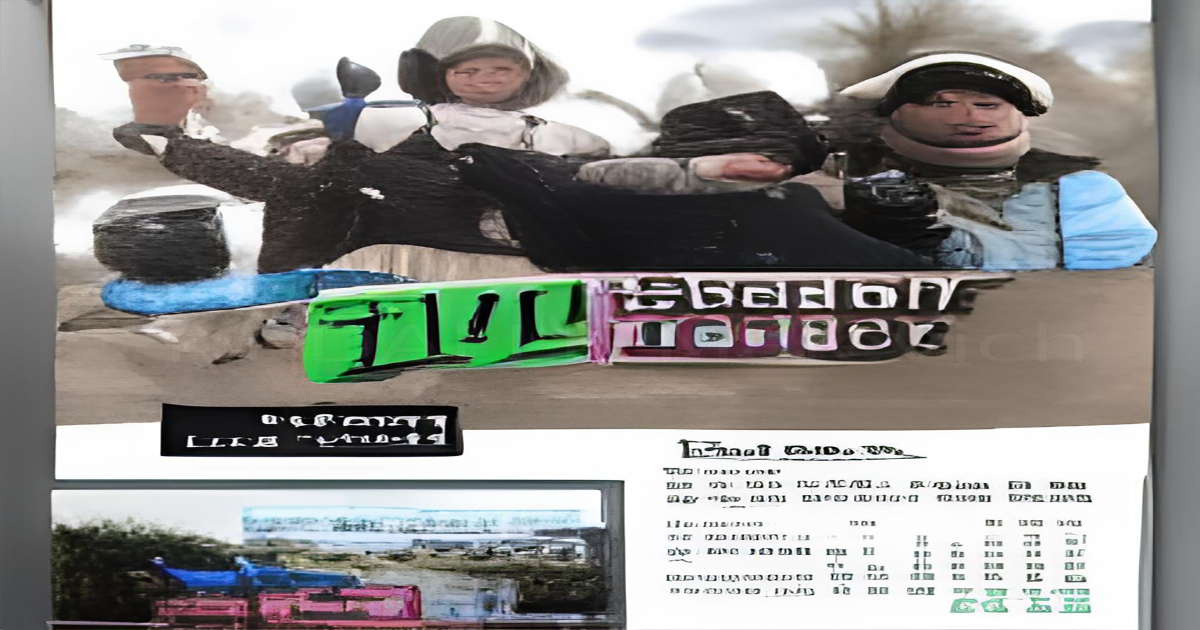 Translation events from October 31 to November 6, 2022 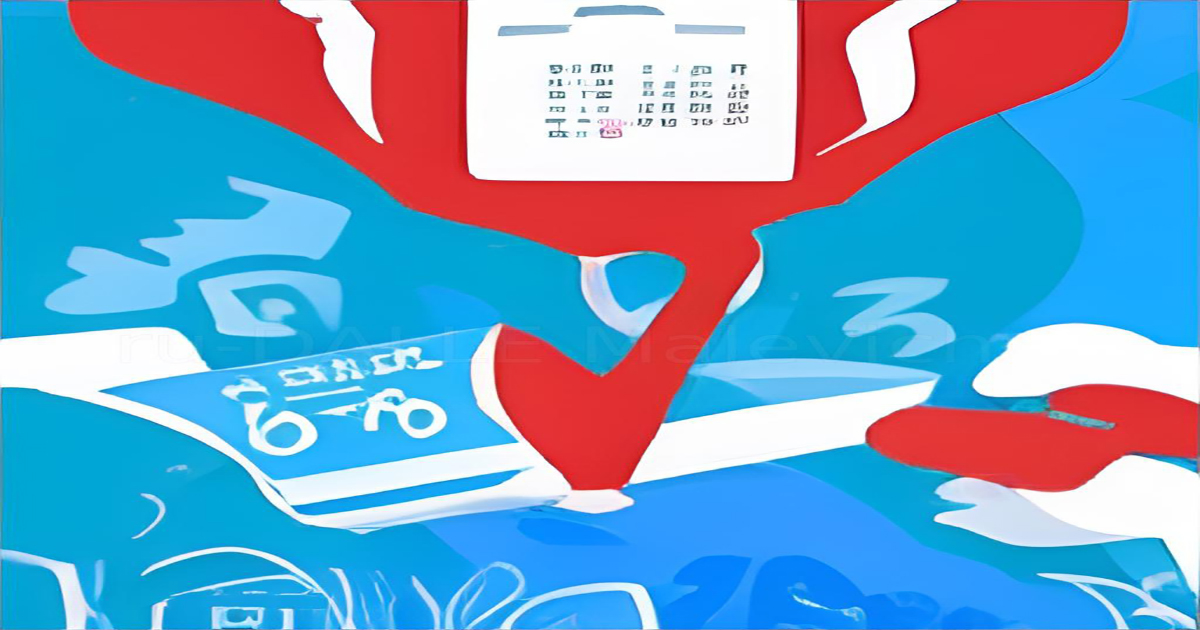 Translation events from October 3 to October 9, 2022 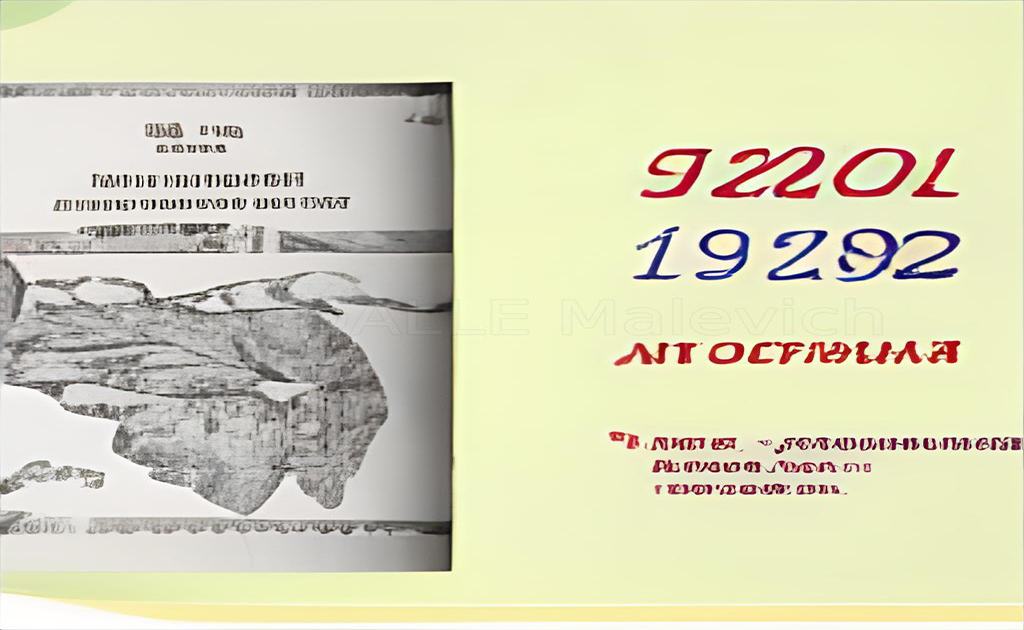