When working on a text, you sometimes need to enter some special character, for example, euro sign, degree sign, section mark etc. Of course, you can open Character Map each time and copy the necessary characters from there. But it lasts so long. If you need to enter many such characters, you will naturally seek a way to do this quickly.

There is a relatively easy and quick way to insert special characters into the text. To do this, you need to press ALT key and then to enter a special code on the additional numeric keypad (yes, exactly: entering via numeric keys above the basic keypad with letters is impossible). It is so called entering via ALT codes. A special 4-digit code is assigned to each character. Try to remember several ALT codes for the most frequently used characters. But what to do, if there is no separate numeric pad at all, for example, on a 13" laptop? In this case, Fn key helps: it allows to enter digits by letters keys :) Here are the equivalents:

Here is how they look on the keyboard: 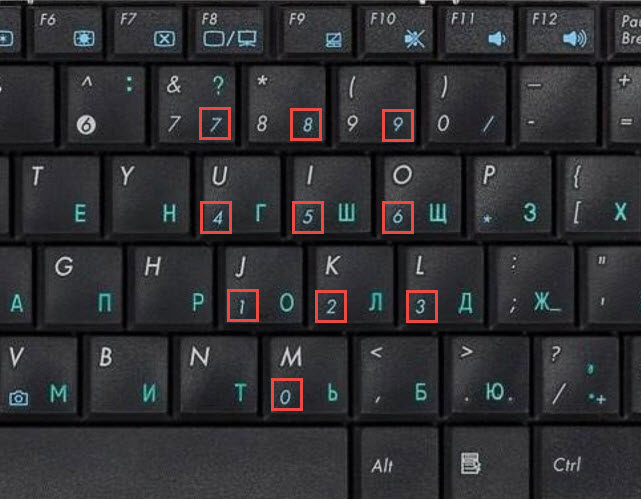 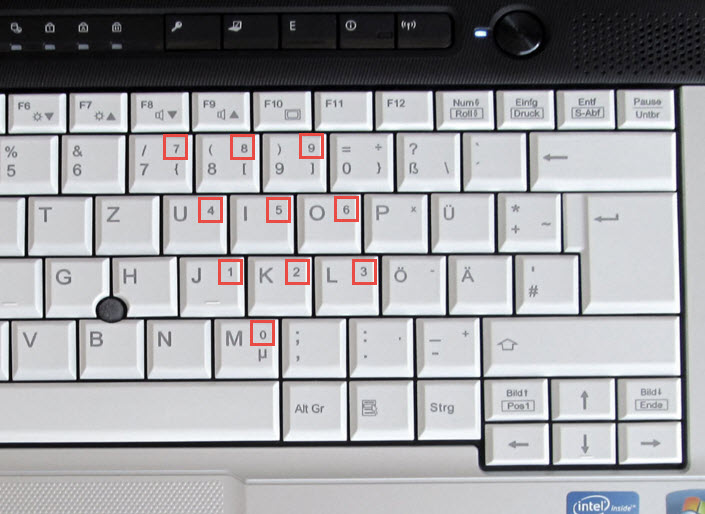